Physical appearance is the top reason for being bullied, with 15 per cent of students being targeted for how their face or body looks, according to a global study.

The Unesco research of school-age children across 144 countries also found that one in 10 students is picked on because of their race, nationality or skin colour, the second most common reason for bullying.

James O’Higgins Norman, director of the National Anti-Bullying Research and Resource Centre at DCU, said: “This is very concerning, especially for us here in Ireland as we become a more multicultural society. As Ireland welcomes more migrants and people of different ethnicities, we need to double our efforts to ensure that our schools continue to be models of best practice when it comes to tackling identity-based bullying.”

Speaking at the World Anti-Bullying Forum at Dublin City University on Tuesday, he said a “whole school, whole community approach” is the best way to tackle bullying and promote inclusivity.

Mr O’Higgins Norman also alluded to the role of adults, particularly those in the public sphere, in shaping children’s perception of what is socially acceptable.

“If adults behave discriminately or say divisive things, children get that message and think this behaviour is normal,” he said. “Adults, be it politicians or celebrities, need to be very conscious of how they behave and what messages they convey.”

He criticised the nature of many reality TV programmes, which he said are too frequently based on “divisiveness and aggression”.

A new anti-bullying and online safety programme will be rolled out to Irish secondary schools for junior cycle students in the autumn. After being piloted in 14 schools, the Fuse Programme will be implemented nationally and closely monitored over the next three years by the anti-bullying centre at DCU.

“We are trying to create a more cohesive approach to tackling bullying,” said Darren Heaney, project manager at DCU’s anti-bullying centre. “We want to see the prevalence of bullying significantly decrease in Irish schools.”

The scheme is modelled on Finland’s national anti-bullying programme. It aims to create an open and active dialogue around bullying, by connecting teachers, parents and students.

“I think it is absolutely vital to have a programme in schools that empowers students and lets their voices be heard,” Mr Keaney said.

The approach of Irish schools is “quite reactive”, with schools only intervening after problems have arisen, he added. The new method will see an anti-bullying co-ordinator assigned to each school, with teachers trained to conduct lessons about cyber bullying and online safety, disablist and homophobic bullying, as well as showing pupils how to report bullying.

Almost a third of students have been bullied in the past month. Children who are bullied are twice as likely to feel lonely, be unable to sleep at night and to have contemplated suicide as those who are not bullied. 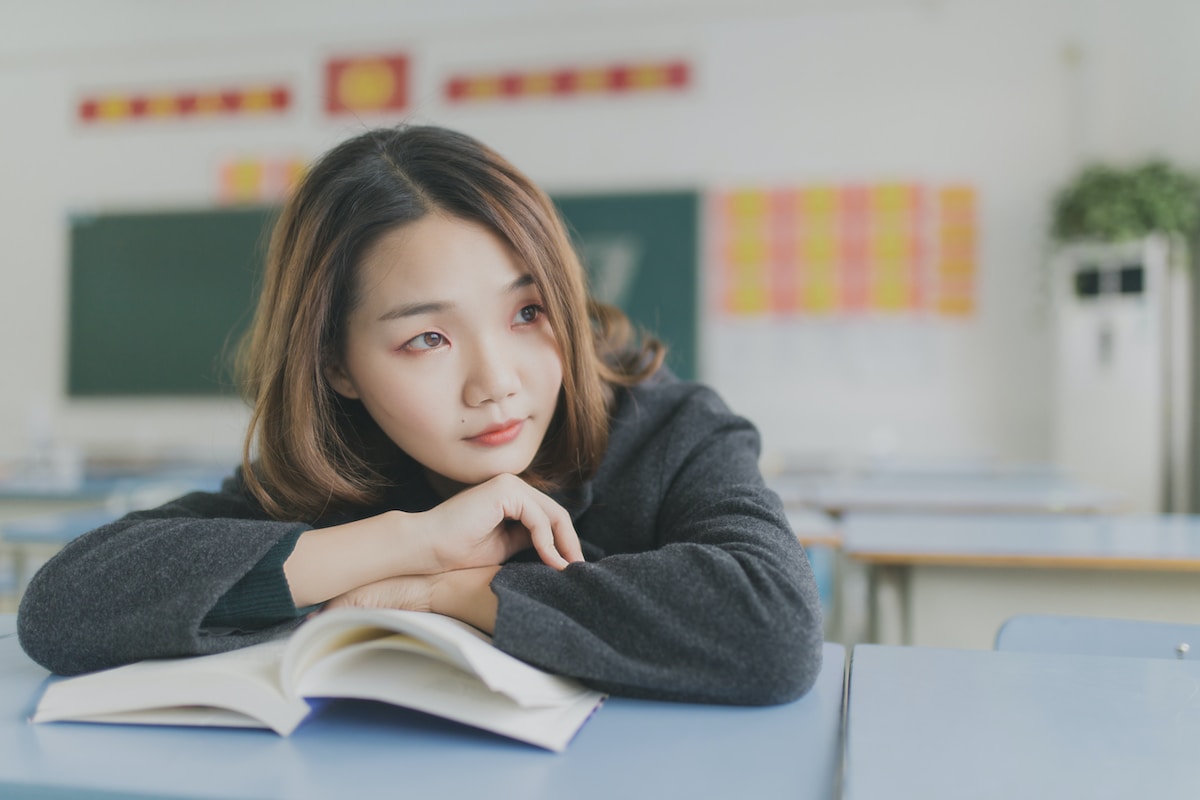