Doused in shades of pink and other pastels, the music video opens with Gomez in a red-and-white striped outfit and sailor hat in the driver's seat of an ice cream van, while BLACKPINK members Jisoo, Jennie, Rose and Lisa later dance holding ice cream in a bright pink ice cream parlor.

Blackpink's management agency, YG Entertainment, said "Ice Cream" was perfect for summer and completely different from previous songs "Kill This Love" or "How You Like That". Both had a more dynamic and aggressive club beat while "Ice Cream" has a lighter, bubbly vibe.

"I really like that this song is sort of different than BLACKPINK 's previous songs," said one fan with the username Ariel Ari. "It's a new side and concept that really suits them. I can't wait for the new album!"

The 17-second teaser for the music video, released on Thursday, had over 14.5 million views on YouTube as of 04:00 GMT on Friday.

When released two months ago, BLACKPINK's "How You Like That" broke YouTube's 24-hour viewing record with 82.4 million views on its first day of release on the video platform, according to Variety. 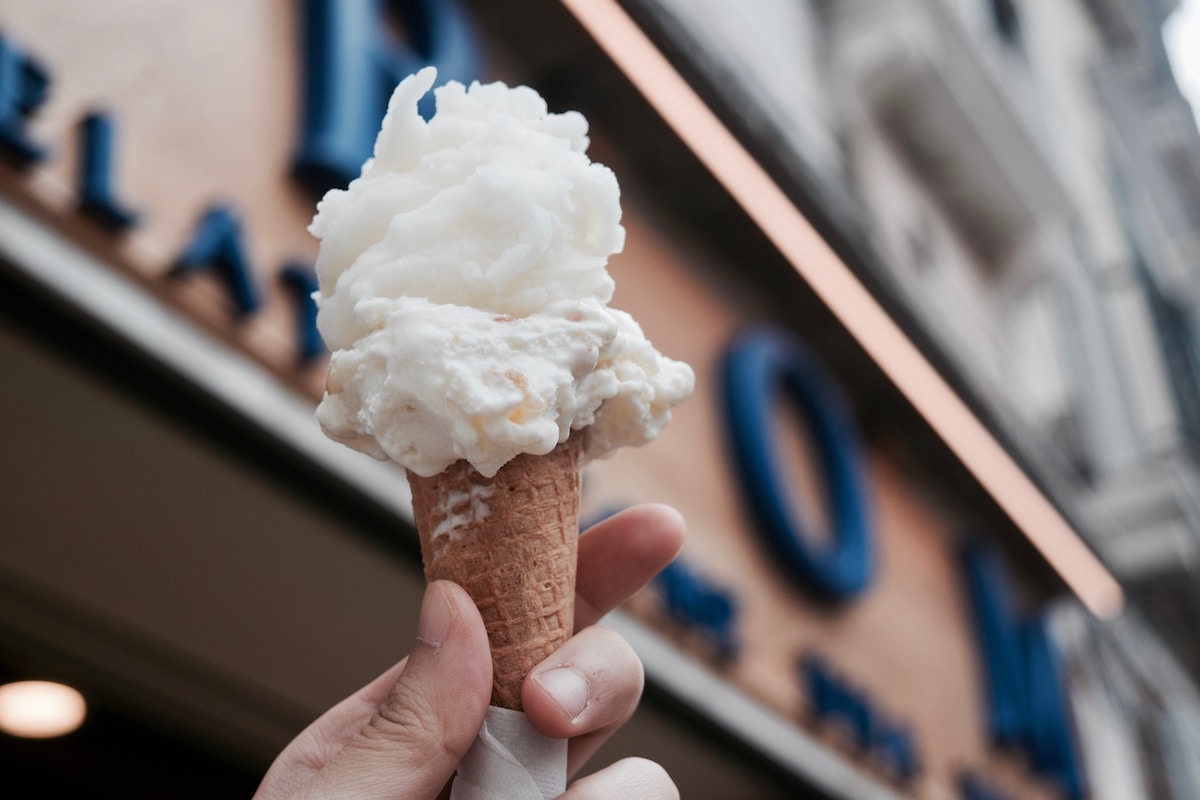