"Even though there is one year to go in my tenure and there are challenges to be met, I have decided to stand down as prime minister," said Abe at a press conference in Tokyo on Friday, adding that he would like to apologize to the people of Japan for being unable to fulfill his duties during the coronavirus pandemic.

Abe suffers from colitis, a non-curable inflammatory bowel disease, which was also a factor in his sudden resignation as prime minister in 2007, ending his first term after just over a year in office. On Monday morning, Abe visited Keio University Hospital in Tokyo for what was his second hospital visit in a week.

"For almost eight years I controlled my chronic disease, however, this year in June I had a regular check-up and there was a sign of the disease," he added. "I made a judgment that I should not continue my job as prime minister" said Abe. "I need to fight the disease and need to be treated."

Markets reacted negatively to the announcement. Japan's benchmark Nikkei index closed down 1.4% Friday after the news broke. It initially tumbled more than 2% before paring losses. The Japanese yen, a traditional safe currency haven, rose 0.3% against the US dollar. [...]

When Abe was elected to a second term in 2012, Japan was in the economic doldrums following decades of stagnation. He soon launched a grand experiment popularly known as "Abenomics," which included three so-called arrows -- massive monetary stimulus, increased government spending, and structural reforms -- that his allies credited for reviving the country's economy and boosting consumer and investor confidence.

[...] A major factor that has dogged Abe during his time in office was the country's rapidly aging population.

More than a third of the Japanese population is over 65, and the country marked a new record low birth rate in 2019. The country's demographic decline means a shrinking cohort of workers is left supporting an increasingly elderly population in need of healthcare and pensions.

Despite this, Abe's Japan largely avoided relaxing the country's tight controls on immigration, which could have boosted the workforce. Plans to restore the country's fiscal health have not addressed the fact Japan's debt-to-GDP ratio remains the highest among industrialized nations.

Abe touted the need for workstyle reforms, calling women the country's "most underutilized resource" and vowing to improve gender representation and closing gaps in the workforce with "womenomics." [...]

On the diplomatic front, too, Abe's achievements were mixed. He cultivated strong ties with Washington -- Tokyo's traditional ally -- and attempted to build a personal relationship with United States President Donald Trump, traveling to New York to meet him while Barack Obama was still in office.

During that "unofficial" meeting, Trump's first with any world leader, Abe hailed the US-Japan alliance and said he wanted to "build trust" with the new President. He strongly supported Trump's initial hard line on North Korea, which matched Abe's own hawkish tendencies. His ability to cultivate personal ties with Trump are often credited as one of the biggest reasons why Japan has be able to avoid a trade war with the US. 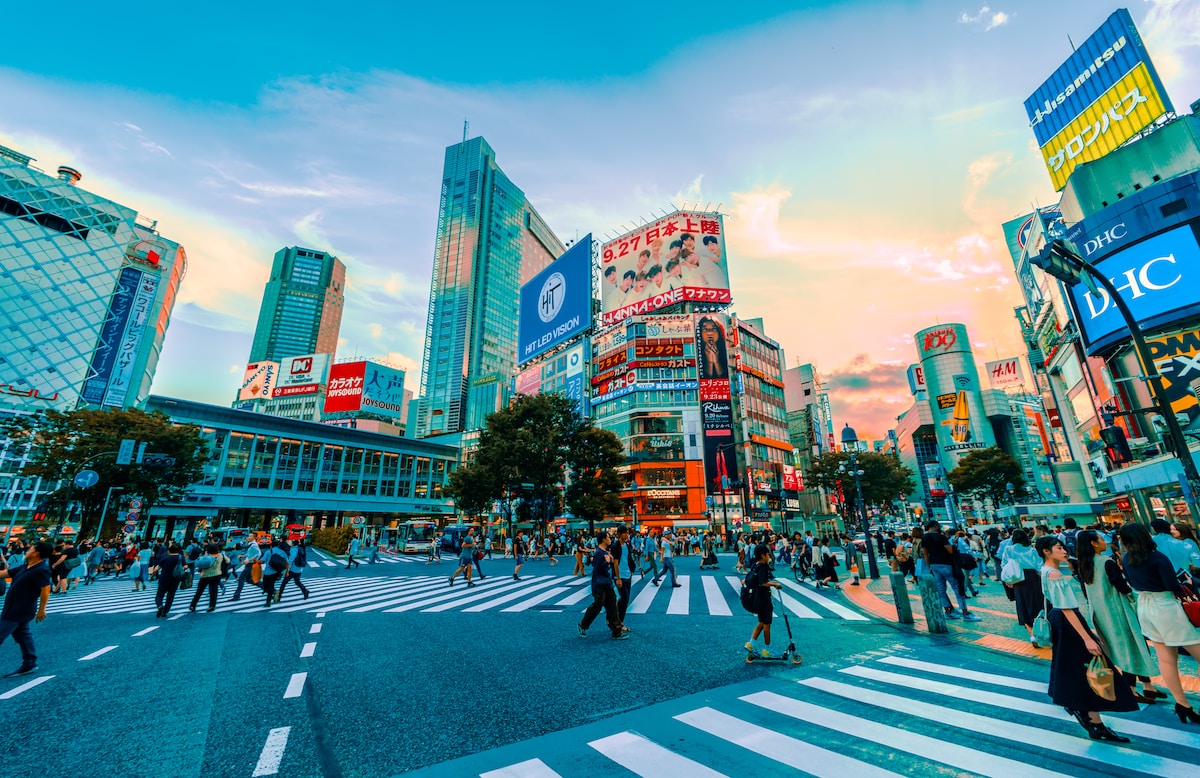