Central provinces where Storm Noul is set to make landfall Friday have closed public beaches and are preparing to evacuate 1.1 million people to safety.

As of noon Thursday, the center of the tropical storm lay around 300 km to the southeast of Vietnam’s Hoang Sa (Paracel) Islands, packing winds of 90 to 100 kph.

Tran Quang Hoai, deputy head of the Central Steering Committee for Natural Disaster Prevention, said in a meeting Thursday over storm response measures that Da Nang, Quang Nam and Hue, home to some of the most popular beaches in the country, have closed them since Wednesday night.

Over 295,000 families with over 1.1 million people in storm-hit areas from Quang Binh to Da Nang will be evacuated to safer areas, Hoai said.

Authorities in Da Nang, Quang Nang, and Hue on Thursday morning banned sailing and ordered all fishing and tourist vessels to be moved to safer waters.

Mai Van Khiem, director of the National Center for Hydro-Meteorological Forecasting, said at the meeting that the storm is moving quickly and is scheduled to make landfall in central provinces on Friday.

Weather forecasting centers in the U.S., Japan, and Hong Kong predict the storm would reach a maximum wind speed of 133 kph upon landing on Friday afternoon.

Nguyen Van Huong, head of weather forecast at the Vietnam center, said there's a 80 percent chance that the storm will make landfall on Friday afternoon, and 20 percent chance in the morning, depending on the impacts of a cold spell in the area.

Due to the impact of Storm Noul, northern and central localities should expect heavy rains of up to 300 mm a day. Rainfall of 180 mm a day is considered heavy.

From Thursday afternoon to Friday, central provinces from Quang Tri to Thua Thien-Hue would be hit by heavy rains of 300-400 mm a day. Mountainous areas could be affected by landslides while urban areas face heavy flooding. 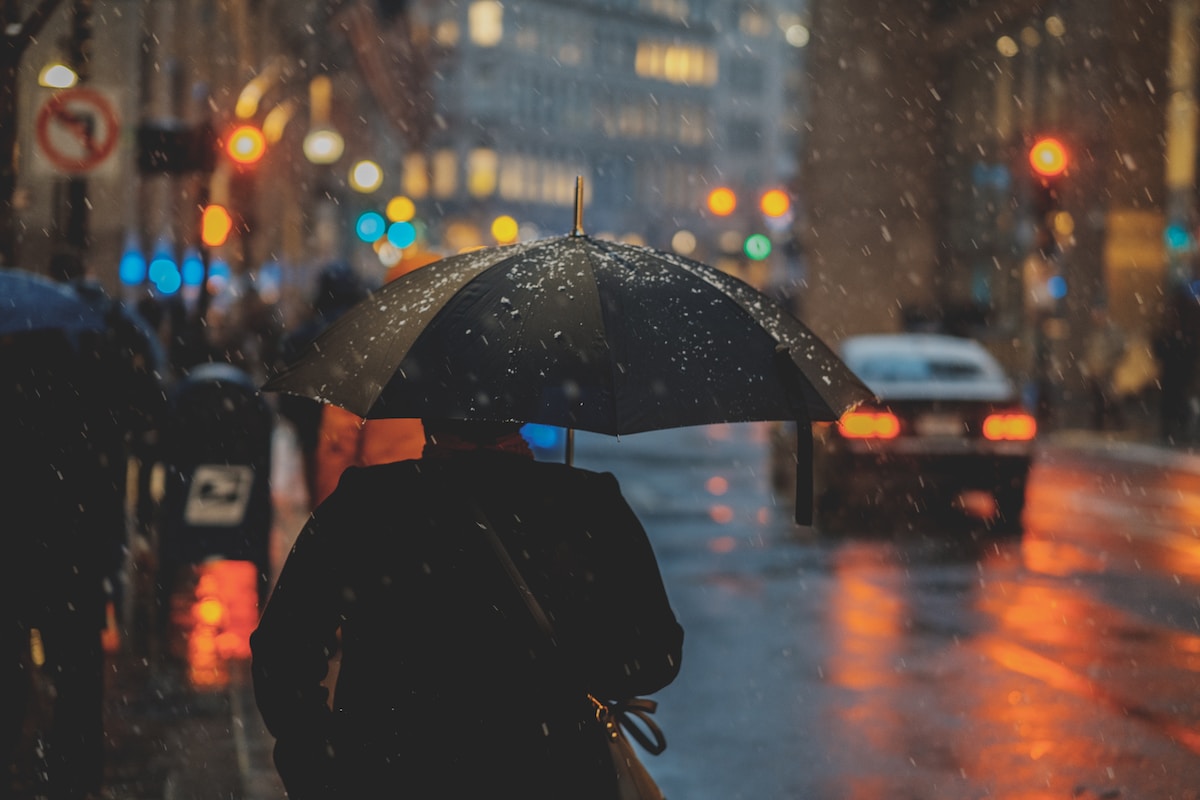