More Americans are turning to anti-anxiety medications as the coronavirus crisis has upended everyday life.

Prescriptions for anti-anxiety medicine started climbing in mid-February, spiking 34% by March 15, according to a new report from Express Scripts, a Cigna-owned pharmacy benefit manager. The peak roughly coincides with the World Health Organization declaring a global pandemic on March 11 and states starting to impose stay-at-home orders.

The recent increase in usage was nearly twice as high for women, whose prescriptions jumped almost 40%, compared with men, who saw a 22.7% rise.

It's a sharp reversal from the pattern over the last five years, during which the use of drugs known as benzodiazepines -- including Xanax, Klonopin, Ativan and Valium -- declined 12.1%. Doctors have shifted away from prescribing these medications, which are more prone to abuse, in favor of therapy, said Dr. Glen Stettin, Express Scripts' chief innovation officer.

Looking at medications for anxiety, depression and insomnia, prescriptions increased 21% between mid-February and mid-March.

They started to level off after March 15, possibly because Americans started sheltering in place, though they remained at a higher level than at the start of the year, Stettin said.

The toll the pandemic is taking on Americans' mental health is clear from several polls. Most residents are under government mandate to stay at home as the death toll continues to spiral upward. Millions have lost their jobs or been furloughed. Schools have closed, forcing children to try to continue their studies online from home.

Some 45% of people in late March said that worry or stress related to coronavirus has had a negative impact on their mental health, according to a Kaiser Family Foundation poll from early April. That's up from 32% who felt that way in the middle of last month.

"During this time, it is important to do what we can to maintain self-care and manage the stress," said Dr. Bruce Schwartz, the association's president. 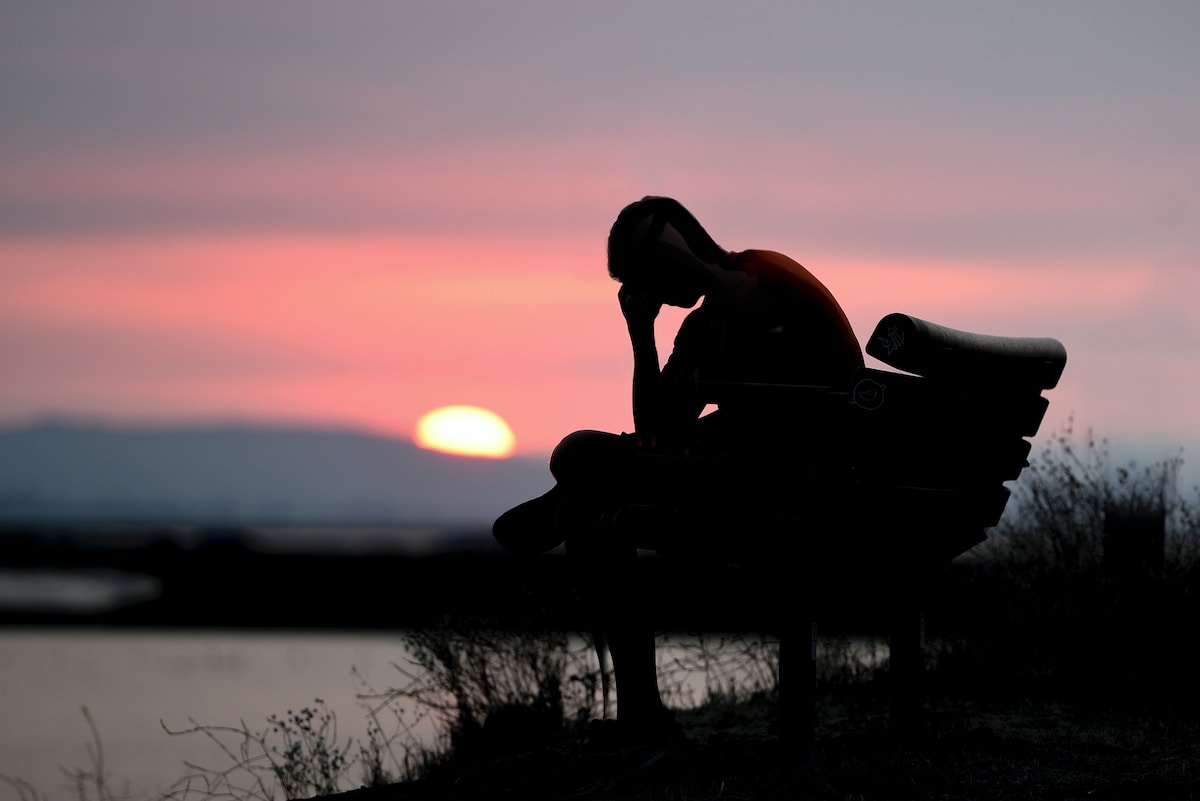